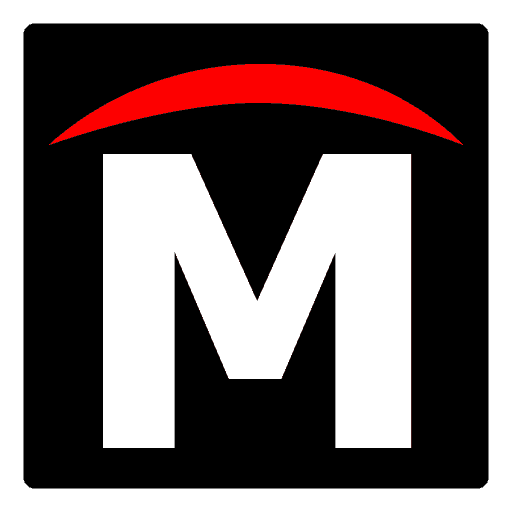 I have found the best way to network in Austin, Texas is to drive for rideshare companies and talk with my passengers. With 3D printing becoming a hot topic of conversation, I decided to take the opportunity to learn more about the general public’s perception of 3D Printing. Much like you see on the “Jimmy Kimmel Show”, I created some questions to ask a random sampling of passengers. I wanted to keep the questions open ended and creative for the passengers to really come up with some intellectual answers. Most were quite intrigued by the subject of 3D Printing and the answers I received were very surprising.

These questions are the ones in which I found produced the best responses:

The first passenger was a local man whose career revolved around golf. When asked about how much he knew about 3D printing, I was surprised to find out he was aware printers existed and had some experience using a plastic 3D printer back in college. He recalled the quality wasn’t the best but remembers being impressed with the technology. When I asked what he would personally want to 3D print, he of course answered “a Golf Club”. He also thought 3D printing started only a couple years ago (the actual answer is somewhere between 1983-1986). Although golf falls outside of a traditional industry that would adopt 3D printing, it has a strong future as more companies research it’s potential. Passenger #1 also shows how exposure to 3D printing is becoming more common in schools.

The second willing participant was a young engineer who happened to be well versed in SOLIDWORKS which gave him a little bit of a leg up on the subject matter. However, when I asked him what he would print with a 3D printer he said “a small figurine”. A common item to print but something which few companies would invest in a machine. Most interactions with 3D printers take place in school or as a home hobby with printers that print colorful but low-strength parts that are limited in functionality, so it is easy to see why many people tend to think of 3D printers as nothing more than a toy. I asked if he ever thought of using 3D printing for prototypes, jigs, fixturing, and tooling. He looked like I had turned on a light switch. I get this all the time when calling our customer base. It can be exciting to watch as people begin to imagine what is possible for the first time as their assumptions are challenged. The conversation continued about the different case studies I had seen, and when we got to his destination, I could tell his wheels were turning with ideas and possibilities.

The third set of passengers was a group of guys from North Carolina. They were definitely aware of 3D printing and mentioned thinking that one day they would be in every home. One gentleman mentioned wanting to 3D print tools as needed for his construction business. Another discussed having it for designs and replicas for the architecture firm he works at. Finally, the third just wanted to see one working. I explained the process in simple “glue gun” extrusion terms and they were even more intrigued. They obviously had their own ideas about 3D printing, but for the most part understood its intended purpose. They all assumed 3D printing was invented when MakerBot hit the scene and was not aware there were so many options on the market when we discussed the different technologies. I found myself educating them about the many possibilities of 3D printing as even people who are very aware of the technology in general are often unfamiliar with the range of technologies and the available capabilities.

I enjoy discussing 3D printing with people from different backgrounds, industries, and experiences. I find that the first step in discovery is understanding their current knowledge and perception and then add information and stories to match the perception of the customer with the reality of the technology.

I found this social experiment to be very entertaining and I found the answers to be generally the same across the board for each person:

If you find yourself wanting to explore 3D printing like the passengers I spoke to, contact us today to see if we can match your perception with the reality of 3D printing.

Emilia Parada is a 3D Printer Solution Specialist located in Austin, Texas. Emilia specializes in connecting 3D printing solutions with manufacturing needs, building strong client relationships while working hand in hand with companies, and answering specific needs with thorough exploration of your application. Contact and connect with her on LinkedIn. She may not know all the answers but will do her best to find you one. 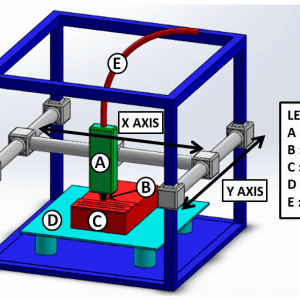 What to Expect from Additive Manufacturing in 2020